THE CHEMICAL SYMBOL of gold is AU from Aurum, the Latin word for gold. Chemically gold is an element, which means it cannot be broken down further. Interestingly, in the Periodic Table of Elements (below) gold occupies the same group, i.e. Group 11, as copper (Cu) and silver (Ag) that also played the role of money in the history of mankind. 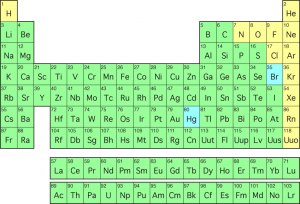 Pure gold is yellow in colour. Nevertheless, the colour changes depending on the added alloy metals, as illustrated below:

Karat grade is used to express the purity of gold. It basically refers to the proportion of gold in an alloy. Pure gold (100 per cent) is 24 karat. The proportions in other karat are as in the table below. 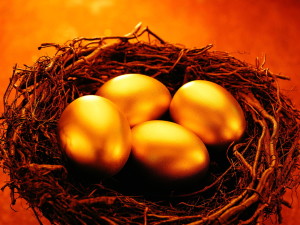