In the early 1980’s, as a teenager I visited the Tiger Balm Garden in Singapore. It had small clay-art displays of “graphic” tortures that depicted punishment for those who committed injustices, sin and moral corruption. One of the depictions was where tyrannical government tax collectors forcefully take away a poor farmer’s only possession, a pig, despite his apparent pleas. 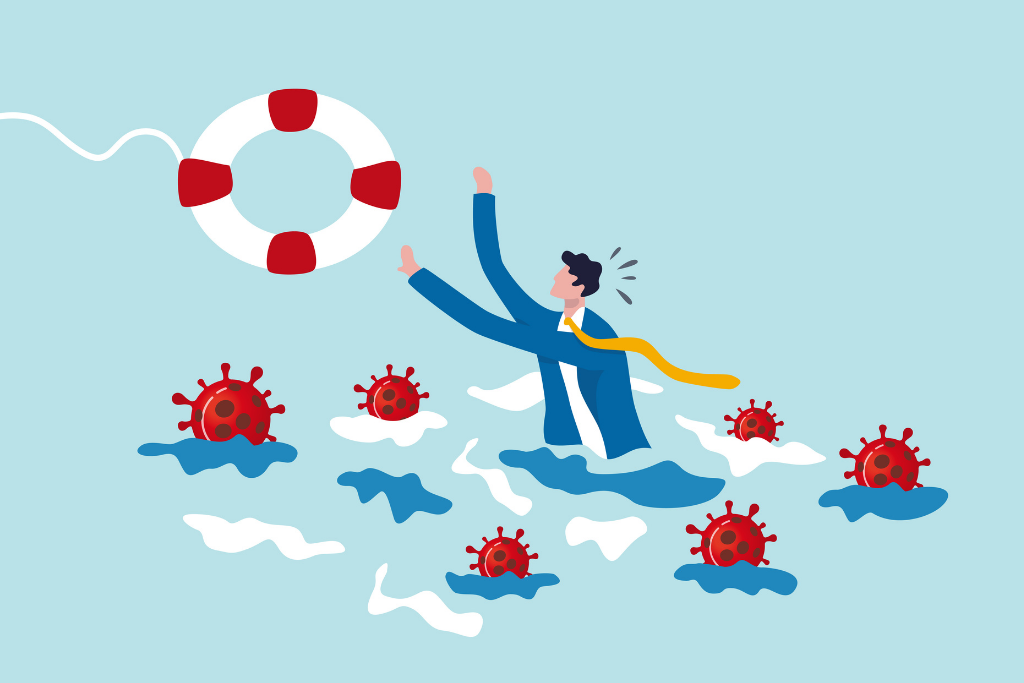 Later, as a person trained in economics, it occurred to me that incidents as above would have themselves contributed to the downfall of such a government. This is because in the following years tax collectors would have had nothing much to collect from a destroyed real economy. On top of that, low public morale and anger, would have opened the doors to external forces to invade and replace such a government. A good leader or government must, therefore, recognize the circular flow of economics, particularly of the real economy. It’s the real economy that produces the goods and services through which the people enjoy a good standard of living and maintain a functioning government. The monetary and financial sector is supposed to serve the real economy, by providing the needed liquidity particularly, so that the real economy functions at its best. A good functioning real economy would, in turn, provide the government with good tax revenue and also reward the financial sector well.

Accordingly, during the first MCO implemented by the Malaysian government in 2020, the moratorium on loans given to the real economy and the accompanying stimulus packages are indeed welcome moves that make sure the real economy continues to function, despite at a lower level. However, with the MCO 3 put into effect recently, neither an automatic moratorium nor stimulus packages were announced concurrently. Without such assistance the real economy can be destroyed depending on the length of the MCO. By right, when the real economy is hit as a whole, as the pandemic did, a force majeure certainly, some form of assistance must be given to the real economy, especially flexibility on obligatory cashflow commitments like rentals, loan repayments, tax arrears etc. The public sector too should take a pay cut so as to match the disrupted circular flow within the real economy. Otherwise, with much reduced tax revenue, the government would not have the required funds to fulfill its fiscal budget, thereby forcing it to resort to further borrowing, dip into national reserves or even intimidate the already suffering real economy with fees and fines for petty offences. Such a situation is surely not sustainable.

Doesn’t this remind us of the Tiger Balm Garden depictions? If not careful it would surely end with the replacement of the government, in search for more viable and sustainable solutions. In my opinion Malaysia needs a comprehensive reform, including economics, monetary and finance, politics, governance and transparency, if we are to move forward as a nation henceforth.